Please enter your DISQUS subdomain in order to use the 'Disqus Comments (for Joomla)' plugin. If you don't have a DISQUS account, register for one here
May 13, 2008 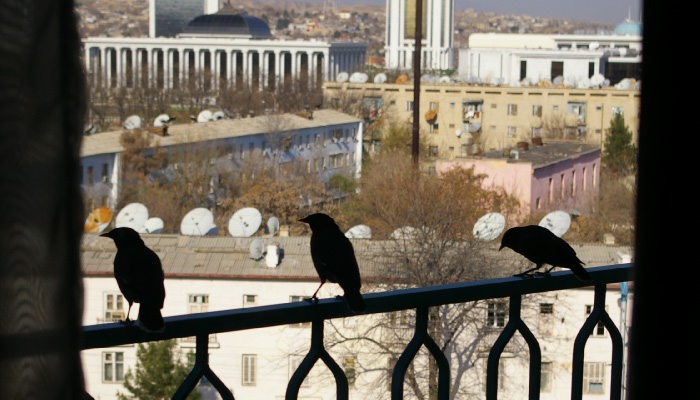 The private home owners in Ashgabat are still forced to abandon their real estate submissively in the hope to get some compensation.

About a year ago several houses, located in Ostrovsky street (?29, 31 etc.), were demolished. The municipal authorities made a decision to replace it with the new 9-strorey residential building. The owners were recommended to stay with their relatives until the apartment block is commissioned. The authorities promised to allocate the apartments to the evicted inhabitants.

Needless to say that it is not the best option to exchange a private home with a land lot and household outbuildings for an apartment in a multi-storey building. Yet, bearing in mind that many Ashgabat residents, whose houses had been demolished, were evicted to settle down in the empty lots of land outside the city, the inhabitants from Ostrovsky street agreed to wait in the hope to obtain similar housing, but at least in the area they resided for many years.

It should be noted that many Turkish companies have ceased their operations in Turkmenistan, dissatisfied by the fact that the Turkmen government sets a US dollar to manat exchange rate at its will, without taken into account the losses incurred by both the country's residents and the foreign companies.

The aforementioned example is another proof that private property is not protected in Turkmenistan.

"I am not confident that the situation will change for the better. The authorities are not concerned about the fate of the residents", says an outraged woman who suffered from the arbitrary rule. When warned by the neighbors "Keep your mouth shut, otherwise they will put you in prison", the woman replies – "I don't care, at least I will have a roof over my head!"