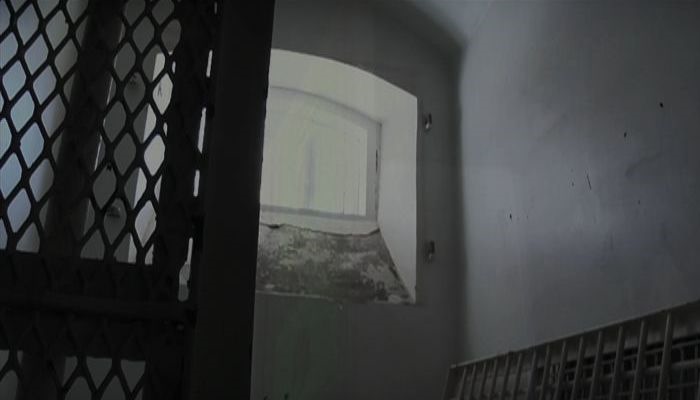 Tomorrow marks a year since the citizen of Turkmenistan Irina Kolesnik has been kept in the detention facility in Russia.

On May 14, 2007 I. Kolesnik, residing with her family in the Tula Oblast of Russia was detained by the law enforcement officers following an enquiry initiated by the Prosecutor-General's Office of Turkmenistan.

Irina holds the status of a forced migrant and her husband and two daughters hold Russian citizenship. The entire family legally and freely left Turkmenistan in December 2005. It should be highlighted that prior to her departure I. Kolesnik obtained a certificate from the Turkmenistan Ministry of the Interior attesting to a clean criminal record (a mandatory document required to apply for Russian citizenship).

Throughout the year that Irina was confined in the detention facility, several court hearings were held, which often violated the laws. In particular, according to I. Kolesnik's daughter, when another period in custody had expired, Irina was brought from the detention centre to the court building... to be arrested in the court room.

On April 14 the court ruled a decision to extradite Irina Kolesnik to Turkmenistan. Now her family is trying to appeal the court's ruling.

During the time that Irina was kept in custody, her family contacted all higher authorities, including the Public Chamber under the RF President, the Prosecutor-General's Office of the Russian Federation with a request to respect I. Kolesnik's rights and asking for fair investigation of her case. Yet, the family has received no feedback except for noncommittal replies.

The Turkmen Initiative for Human Rights has already applied to the Prosecutor-General's Office of the Russian Federation, but we have received only a written notification on receiving our letter, signed by Malinkov.

Currently the new Turkmen authorities hold mass acts of pardon 3 to 4 times a year, i.e. the majority of convicts are released from custody 2-3 months after the arrest. Irina, who has not been convicted by the court, remains in detention for a year.

We do not await the mercy from the Russian law-enforcement authorities. We only hope that they start respecting the human rights and abide by the laws which they are supposed to guard.