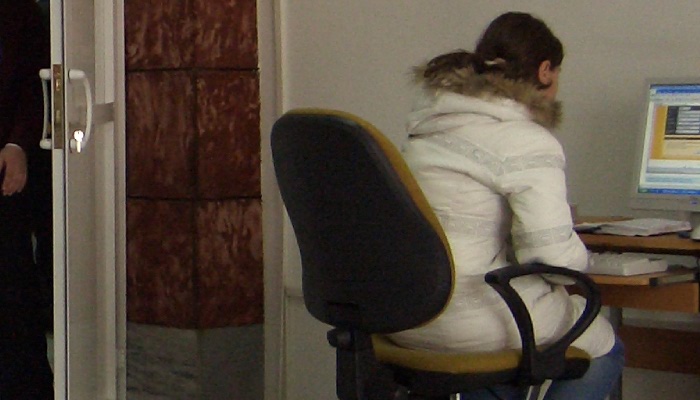 On 16 February, first Internet-caf�s were opened in Ashgabat

This is how the new president G.Berdymukhammedov implements his pre-election promise to provide Web access for the citizens of the country.

The electronic connection is provided by the state company Turkmentelekom which opened two service centers: in the building of the Central Communication Centre and former telephone exchange station next to the Ak Altyn Hotel. Modern equipment has been installed in each Internet-caf�: five computers with liquid crystal monitors and three Canon all-in-one printer-scanner-copy machines. What is particularly good is the high speed connection – 100 KB/sec.

Turkmentelekom is planning to launch similar centers in the administrative centers of the five velayats and then in the etrap`s centers. As is reported, Internet-caf�s are already equipped but still not opened in Dashoguz and Turkmenabat.

This new service is open for the public six days per week from 9 am till 6 pm. As is seen, even Saturday was made a workday for this; however, the people are not rushing to surf the Web in a bid to receive the long-awaited information. According to the visitors of Internet-caf�s, this service is good but rather expensive. Indeed, one hour of access to Internet costs 90,000 manats which is an equivalent to $4. For comparison: in the Kyrgyz capital, Bishkek, one hour of computer time is slightly below 1 dollar (30 soms).

The high price is the major hurdle for the wide access to Internet. Yet, those who can afford to pay this sum face another obstacle which considerably restricts the access to information: some websites are blocked. Amongst the sites prohibited to the public are Gundogar.org, Watan.ru, Dogry Yol.com, Erkin.net and Chrono-tm.org. Other sites such as Centrasia.ru, Eurasia.net, etc. are also not possible to access. When entering these sites, the notice "site is not accessible" always pops up. Also, it is impossible to enter them via search machines.

However, many Internet users think that people need even such Internet-caf�s with limited access to find the necessary information, communicate with family members and friends who live in other countries and read foreign press.