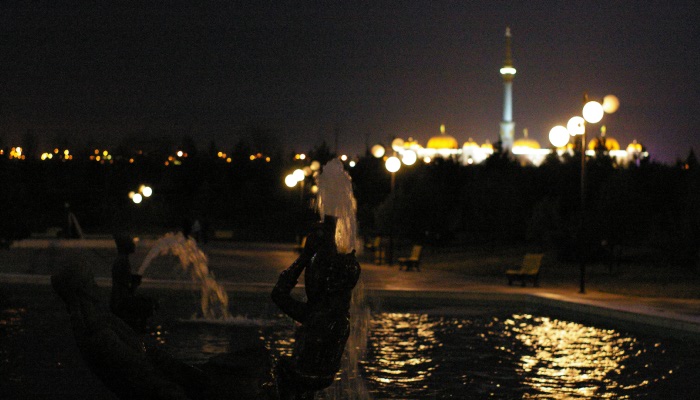 The names of selected Parliament members had been known before the vote counting of the Parliamentary elections took place.

Official Turkmen sources are reported as saying that as of today (December 17) ballot papers and records from 1542 polling stations out of 2446 have been processed, which accounts for 63,04 %.

At the same time, we were informed that before the preliminary elections results were announced, Maisa Yazmukhammedova, the former Deputy Prime Minister of the Parliament, had got into the Parliament in one of Ashgabat's electoral precincts.

Observers from the CIS have highly appreciated the Parliamentary elections in Turkmenistan and acknowledged that "the elections met generally recognized democratic standards and were held in an open manner ensuring free expression of will by the country's residents".