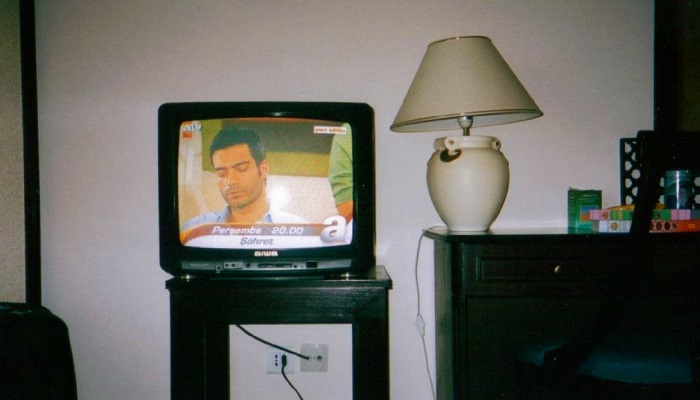 On May 23, the President of Turkmenistan severely reprimanded his press secretary Kakageldy Charyyardyev for shortcomings in his work.

Officially it has not reported what shortcomings were identified. As has been found out, the President's anger was caused by the TV broadcasts, which in his opinion did not present him respectable enough.

The press secretary was forced to summon the executives of television channels and criticize them for "inefficiency in presenting the television picture".

Now the television executives are obliged to provide the edited video recordings to the press secretary before broadcasting them on TV. According to some sources, the TV recordings are reviewed personally by the President. The managers of TV channels are perplexed. They remember that in April 2008 several TV experts were fired from the television channel Vatan for the failure to promptly provide broadcast records. Yet, they have not been explained how they are supposed to simultaneously ensure operational efficiency and get "the television picture" approved by the President's press secretary.

The print media experts have long been making photo retouching of the images of the incumbent President as they had done under Niyazov's presidency.

It should be highlighted that S. Niyazov also demanded that his photo images be embellished and glorified. Many people still remember that the photographer was dismissed on the grounds that the former President appeared to be shorter than B. Eltsin on a photo. "I do not care that he is taller than me", he instructed the photo and television reporters – "you must find another camera angel to make your President look taller. It is Eltsin who is paying the visit; he cannot be taller than me".

Since then, camera men and television crews have sought ways to present the best images of President. However, this does not often happen in practice as they make shots of what they see in reality.

It is a bit easer to window-dress reality for print journalists. Much is dependant on the creative flair and talent rather than reality. As has been reported by Azatlyk radio (The Turkmen Service of Radio Liberty), on June 20 the Turkmen national radio Ovaz broadcasted the first song devoted to the incumbent President. The famous singer Gulshirin Alydjanova performed the song "Ogul sen" (You are the son). The song was aired 4 times on that day.

As has become known, the President's press secretary is satisfied with the performance of the radio channel executive.