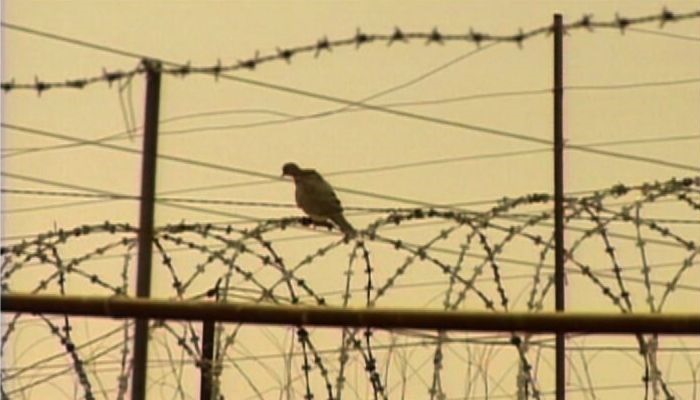 Earlier this week the Dashoguz municipal authorities have been combating the apartment dwellers who installed the gas stoves without approval by the municipal gas supply department.

The inhabitants of the city install gas stoves to heat their homes since the central heating system is regularly out of service during the autumn and winter period. Furthermore, winters are quite cold in the northern province. The temperature of 15-20 degrees below zero is considered to be normal, let alone the abnormally severe past winter. One cannot stay long in the residential buildings made of concrete, especially if there are children or elderly people in the families.

Many Dashoguz residents violate the fire safety rules by installing gas stoves in order to survive in cold weather conditions. Needless to say, they are putting themselves and their neighbors at risk.

And now the local authorities are concerned about this issue. The commission comprised of the representatives from the municipal khyakimlik's office, police and the gas supply departments makes a raid of all apartments in an attempt to identify the violators of fire regulations.

The positive initiatives are undertaken long before the cold season sets in. The measures to identify and prevent the potential fire risk and gas explosions are essential.

However, the measures which are implemented in case the violations are identified seem to be strange.

Apparently, since there is no technical opportunity to switch off gas supply only in the apartment with the identified violation, gas supply is cut off in the entire block or in one wing only. In other words, gas supply has been shut down in several apartments in which no violations of gas appliance installation have been detected.

For instance, gas supply was cut off in the apartment block ?14, in the residential district Centre-2. No gas is supplied to the entire sixty-room apartment block. The inhabitants cannot cook food or make tea.

The inhabitants of this house and other neighboring buildings with cut-off gas supply networks are applying to the khyakimlik's office, the municipal and the velayat gas supply departments with a request to restore gas supply in the apartments without any violations. However, they are told that gas supply will not be restored until the stoves which had been installed without permission are dismantled.

In practice, the Dashoguz authorities are imposing collective punishment. Using this practice in the household sphere is relatively a new idea.

We failed to find any examples which illustrate how the authorities are concerned about bringing the central heating systems under control to discourage the city residents to violate the fire safety rules.