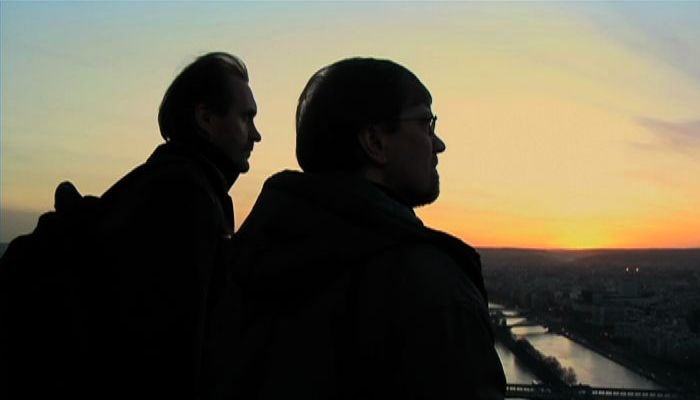 We demand government regulations to ensure the ethical actions of Finnish companies operating in oppressed countries, and to also speed up the discussion about common corporate ethics between countries. At a minimum, OSCE, the EU, and the UN should play strong roles in this process.

We also demand that the government take action to ensure that Nokia and Nokia-Siemens Networks, which have violated their own ethical principles, end their cooperation with the Turkmenistan dictatorship, and withdraw their business from a government that systematically oppresses its people.

Companies have created their own ethical guidelines, which are seldom obeyed. In reference to the view of Academy Professor of International Law, Martti Koskenniemi, companies have through their own social liability programs been part of preventing the creation of a UN subordinate, judicially sound regulation system and obligations for countries that oppress human rights.

Nokia and Nokia-Siemens Networks (NSN) have started business activity with the Turkmenistan dictatorship, and therefore have violated any reasonable commonsense interpration of their own ethical guidelines, which discuss the need to always take human rights into consideration at the time of making a deal. For years Turkmenistan has been rated as one of the three worst dictatorships in the world. Furthermore, Nokia's partner Siemens has created a comprehensive eavesdropping system for the Turkmenistan dictatorship, and this includes the listening and decoding of mobile, land, and satelite phone calls, and also the monitoring of fax, e-mail, and Internet usage. The targets include diplomats, government officials, tourists, OSCE officials, and dissidents who have been arrested and tortured in jail with the help of this system. Many opposition members now believe that with the help of the GSM network created by NSN in Turkmenistan, the secret police can spy upon and arrest freedom-of-speech advocates with even greater ease than before.

When IKEA was trying to go to Turkmenistan, the Swedish government pressured the company out of the deal by giving strict warnings. In this case, the warnings were about the danger of using child labor in a dictatorship. For the Nokia/NSN situation the warnings should be about giving indirect but clear support for a dictatorship, and for that dictatorship's spying and control system.

Because Nokia and NSN have so blatantly violated their own ethical principles, we demand the Finnish government to take actions as forceful as the Swedish govenment took in the IKEA case.

Finland is currently the host country of OSCE, and Ilkka Kanerva is the organization's president. Finland now has a great chance to make a difference, so that more efficient means of pressure are created against Turkmenistan's dictatorships and the companies that operate there. Finnish companies owe a responsibility to both the Finnish government and the Finnish people, for they do indeed sculpt the image of Finland abroad. This responsibility is greater in situations where general ethical principals are blatantly violated, since these are precisely the situations where the companies' actions lead to the most serious consequences for everyone.

We also support the demand of Attac Finland saying that Nokia should return the governmental funding given by TEKES, The Finnish Funding Agency for Technology and Innovation.

Our film, Shadow Of the Holy Book will be one of the most widely distributed Finnish films abroad. It also represents Finland, and because the theme of the film is the ethics of international companies in totalitarian countries, the ethics of Finnish companies will be the subject of particular scrutiny around the world whenever the film is screened.

In the film, the chairman of the board of the Finnish company Ensto makes a brave move by admitting his company's mistake and apologizing for it. Ensto withdrew from Turkmenistan once realising their error, and advises other companies to do the same. In contrast, Nokia and NSN refuse to take responsibility for their actions, and their support for the dictatorship continues.

We hope that Nokia would value its former reputation as a flagship for Finnish corporate ethics, and that Nokia and NSN would do the same as Ensto did. At the same time we demand great bravery and strong actions from the Finnish government to address this situation.