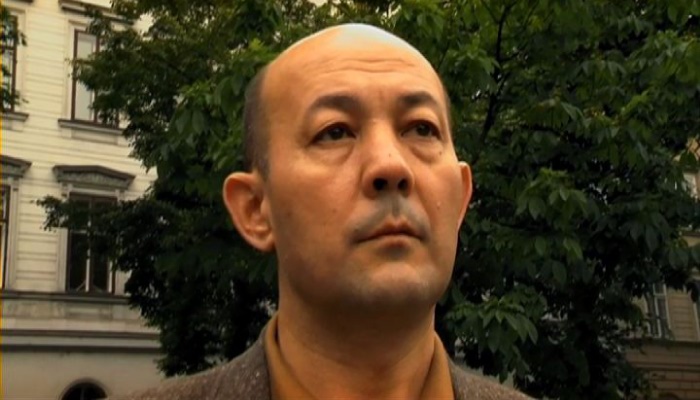 You are a big sports fan. Moreover, you are an amateur who could easily be ahead of the professionals. Sometimes, at the risk of your own life, but ... Nevertheless, I have decided to write about the accomplishments in domestic sports in general rather than focus on your personal achievements.

It must be admitted, however, that you do have personal accomplishments in certain sports, where the managerial system is not so important. Where talent and determination of an athlete and a coach are of significance.

In team sports where a lot is dependent on organizational and managerial issues, you are not particularly good.

Indeed, at the competitions held in Turkmenistan, where there is an opportunity to "influence" the situation, medals and cups are awarded to Turkmen teams. However, a hockey tournament where, in violation of sports ethics, the Turkmen team is comprised of athletes from Belarus, Ukraine and Russia does not demonstrate the development of national hockey. Foreign players had been "contracted" for only one tournament after which they returned to their home countries and did not stay to help Turkmenistan to foster the development of this exotic sport. Why was this done? To make sure the newspapers described the Turkmen hockey team as the coolest?

Now the youth soccer tournament is being held and, as in the previous year, footballers aged 20 and older play in our national team, whereas other national teams are made up of 17-year old boys. Apparently, this achievement of becoming a tournament finalist will be presented as "yet another victory of Turkmen sports".

At the official competitions, however, where one cannot affect the result and everything is transparent, there are almost no achievements. Let us take junior soccer as an example.

In late April 2013 a qualifying tournament for the Asian club junior football championship was held in Mashhad. It brought together national teams from six countries including our junior team, not 20-year olds but boys of the same age as other football players. Below are the results of which you may not have been informed in order not to upset you. Our team lost 0:3 to the national Indian team, 0:11 (!) to Iran, 0:1, to Philippines and only with their peers from Kyrgyzstan tied the game – 1:1.

Such a result is explicable. Neither a properly functioning system nor rational funding is available. Due to financial problems competitions in the first football leagues have virtually been curtailed. In the Premier League the entire Dashoguz velayat failed to present a team for several consecutive seasons, again due to the above-mentioned financial problems.

The overwhelming majority of sports facilities, ranging from stadiums to recently built sportsgrounds, are not functioning. In the provinces officials prefer to keep sports facilities locked fearing that kids can break or damage something.

All media outlets are trumpeting about "the epoch of power and happiness" and "increasing glory of Turkmen sport in the international sports arena".

Sports, as well as culture, art and even education has turned into a propaganda tool. As this trend continues, sports "accomplishments" will take place only at various President's cups and in the newspapers.

To make the achievements real-life rather than propaganda-related, you should hire sports experts not only for a single tournament, but offer them full-time jobs.

Think about it. Also, think how assistance provided by foreign experts could help us succeed in other areas – culture, education and healthcare....

In the meantime, I am preparing my next letters with questions and proposals.

I would like to thank those who send their comments suggesting topics for upcoming letters.