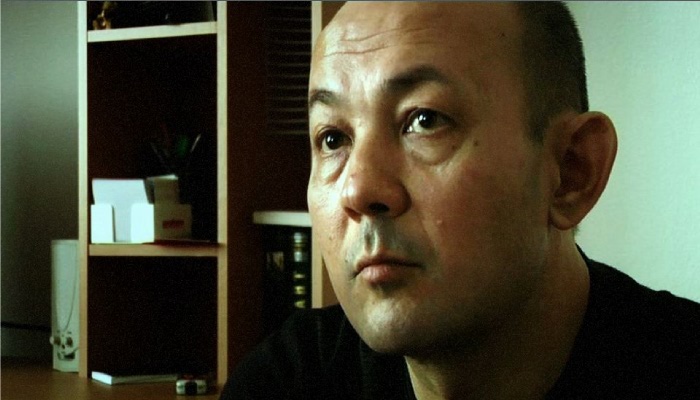 The decision that from now on Turkmen construction companies will be allowed to engage in selected construction projects is sparking controversial sentiments in me.

Needless to say, this should be done. However, there are several ”BUTs”.

In particular, our companies reportedly will be in charge of constructing facilities on the seacoast. Specialists and relevant equipment are needed for such construction projects. Moreover, it is also important that they hold licenses for building such construction sites. Even if they act as a primary contractor who will be hiring foreign companies as subcontractors, a primary contractor is obliged to be licensed as they are held accountable.

Another “but” is the bidding process. Historically, all entrepreneurs were obliged to join the Union of Industrialists and Entrepreneurs. Your friend made efforts to make this happen. Now Dadaev has urged them to join his party (this is a topic for a separate letter). Who is going to bid in the construction tenders? The right and left hand of our friend?

I do understand Dadaev’s aspiration to stand close to the budget’s “stream” and secure contracts for expensive objects. But shouldn’t Turkmenistan’s Union of Industrialists and Entrepreneurs get involved in more pressing tasks – such as the renovation and reconstruction of social facilities and communications in the provinces?

Kindergartens, schools and hospitals in rural areas have not been renovated for 20 to 30 years. Inhabitants of the rural areas will tell you in detail about the condition of their roads, bridges, power lines and water supply systems if you have the courage to meet them and start a conversation. You don’t have to go far, it is sufficient to drive just forty kilometers from the capital.

The situation is no better when it comes to the networks of canals and sewers starting from in-house facilities as well as hydraulic engineering structures. Do you happen to know that the land alongside the roads covered with salt is cleaned before your arrive in the provinces? Sometimes equipment is sent but more often people are deployed to manually turn over the top slice with the help of spades. It should be noted though that, as time goes by, the salt re-emerges… The problem is easier to conceal than to resolve, isn’t it? Your subordinates think so. Daihans (farmers) are urged to grow “heavy” crops of cotton and wheat on such soil.

Yes, you said that the rural areas needed to be revived and you even built three or four new villages from scratch. In 2008 the entire etrap Rukhubelent was built in the Dashoguz velayat with a school for 360 schoolchildren. Now it accommodates less than 40 students. Why waste money (this is another topic for another letter) while hundreds of villages have not been included in the “renewal” program and are still stagnating?

In the meantime, I am preparing my next letters with questions and proposals, including those from our readers.